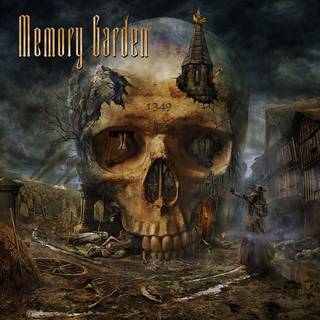 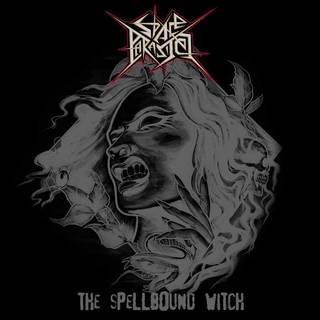 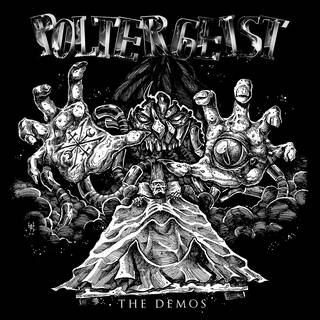 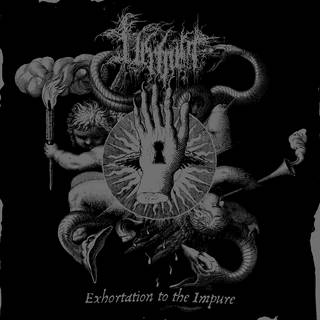 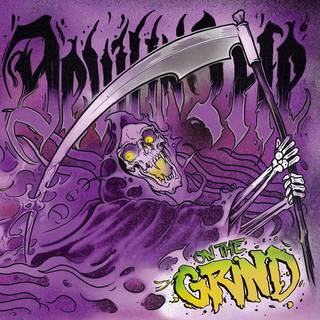 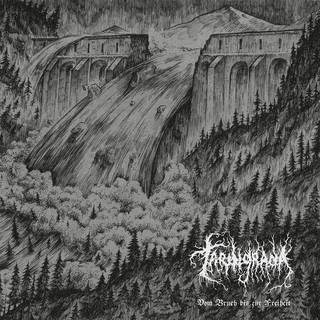 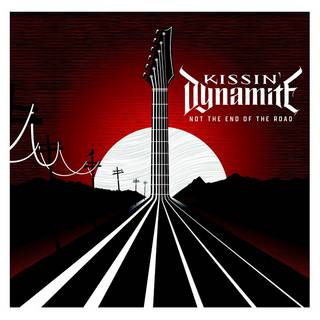 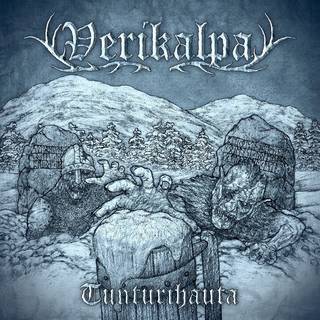 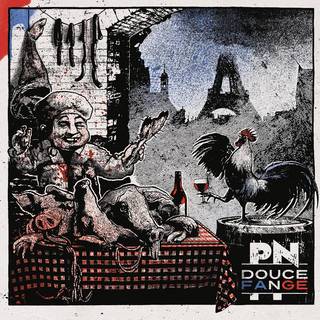 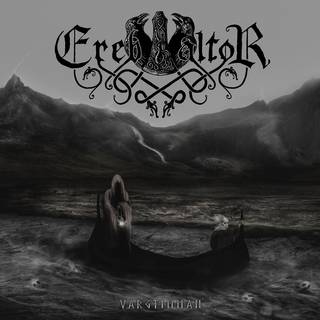 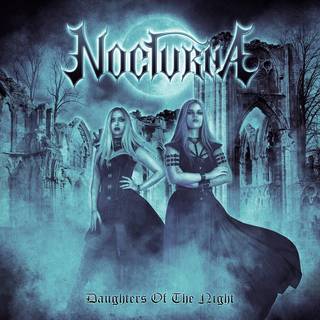 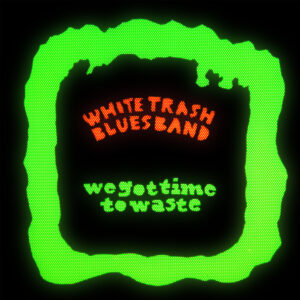 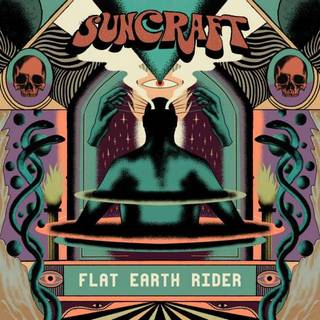 Wir zitieren gern die Pressemitteilung von unserem Label, welche folgendes über unser neues Album aussagt: "Es ist kein Trend, keine Mode, nur reiner Fucking Metal!" Unterstützt echten Metal, unterstützt den Underground, unterstützt Hell On !!!!
With "Once upon a Time" you have published meanwhile your fifth studio album. This means on an average all 2 years an album. For a volume from the Ukraine absolutely not of course. Absolutely the present reactions were as with us with Zephyr Odem or were there different opinions?

Maybe I did not quite understand you correctly, but in general to release an album every two years, this is normal. And in Ukraine and in Europe, I think. Most important, that this is a stable work of us, and I want to believe that the result is getting better and better. We get very good reviews for the new album, the number of our fans is constantly growing like in Ukraine as in Europe, so we are very happy with how everything turns out.

How hard is it to be lived for a volume from this country the everyday life, to rehearse, to play concerts and to hold in general the tape in the running? With the political situation simply does not determine?

Yes, the situation in our country is very difficult, we have to really survive. But I want to believe that it would be better, and then it all changes for the better. We rehearse not very often, but I think that all these difficulties only more united us and tempered, if you know what I mean. All tested on strength and we are including. Perhaps that is why our music is increasingly becoming a more natural and honest.. Just Pure Fucking Metal!

How much does the momentary political situation influence you as a musician? Absolutely you cannot live yet on the music. How do you deny your living?

It definitely makes us stronger. Tempered, yes. Of course, we cannot currently earning a money for living with music only. Music in general is difficult to make money. But we do not do it for money. This is something that burns deep within you, and you just cannot live in another way.. So, the current situation in the political life of our country, this is another test of our strength, test of belief in ourselves.

How big is the Metal – scene in the Ukraine?

It is big enough. People in Europe wouldn't believed, but it is really big. But is totally underground. Of course if we talking about real metal, not about some nu metal, metalcore, suckscore, pussycore and stuff like that. No, it’s about real metal. Ukraine has a lot of talented bands. Unfortunately the political and economic situation in the country doesn’t allow them to reach the audience. But we have our own legend and stars.

Which exist of interesting bands?

Your last CD is from my view a really strong album, interesting, many-sided and never boringly. How do you compose and how the ideas for the different, oriental instruments?

The idea to bring some unusual instruments to our music appeared for a long time, but we were able to implement it only on the last album. Glad that you like it. It was a successful experiment. I have long wanted to try to add sitar to our death metal. It brings good atmosphere to our music. And our vocalist is a big expert and a fan of all kind of pipes and several tubes. So we are not going to dwell on this.

How much there differs from your view "Once upon a Time" to your predecessor – album "Hunt"?

The previous one was very fast and aggressive. Personally, I describe “Hunt” album as an moving train. Exploding of emotions, speed, aggression. Moving train, yes. Regarding “Once Upon a Chaos” this is more slowly, powerful and dark album. It is full of evil passion and unholy mystery, good atmosphere for good death metal album, right??

On the topical CD Andreas Kisser of Sepultura plays as a guest musician. How did it come to this cooperation?

It was the result of my several-years-mailing with Andreas. We met several years ago on his concert in Kiev, Ukraine, and we talked about his possible participation on one of the our album in the future. So, time is come. He is an icon of metal. He is great guitar player and real professional. I’m very happy that he joined us on this way. It is big inspiration and motivation for us.

How are the next plans for the future of Hell On? Are concerts planned, maybe also in whole Europe, maybe in Germany?

This Autumn we played several shows In Ukraine, supporting new album. Next year we have a plan to visit Europe with concerts. Germany will be in our tour list for sure. So, I will see you all people!

Like press release of our label said about our new album: “It’s not a trend, not a fashion, just pure fucking metal!” Support real metal, support underground, support Hell:on!